What exactly is mRNA, how is it different from RNA and DNA, and how can it be used in diagnostic testing? How does machine learning come into play? How does Inflammatix develop its laboratory tests, and what do NPV, PPV, AUROC, sensitivity, and specificity tell us about the reliability of a laboratory test? How are laboratory tests validated, and how do we know if the tests provide the information they say they provide? Find that information here, as we gather informative and educational content. 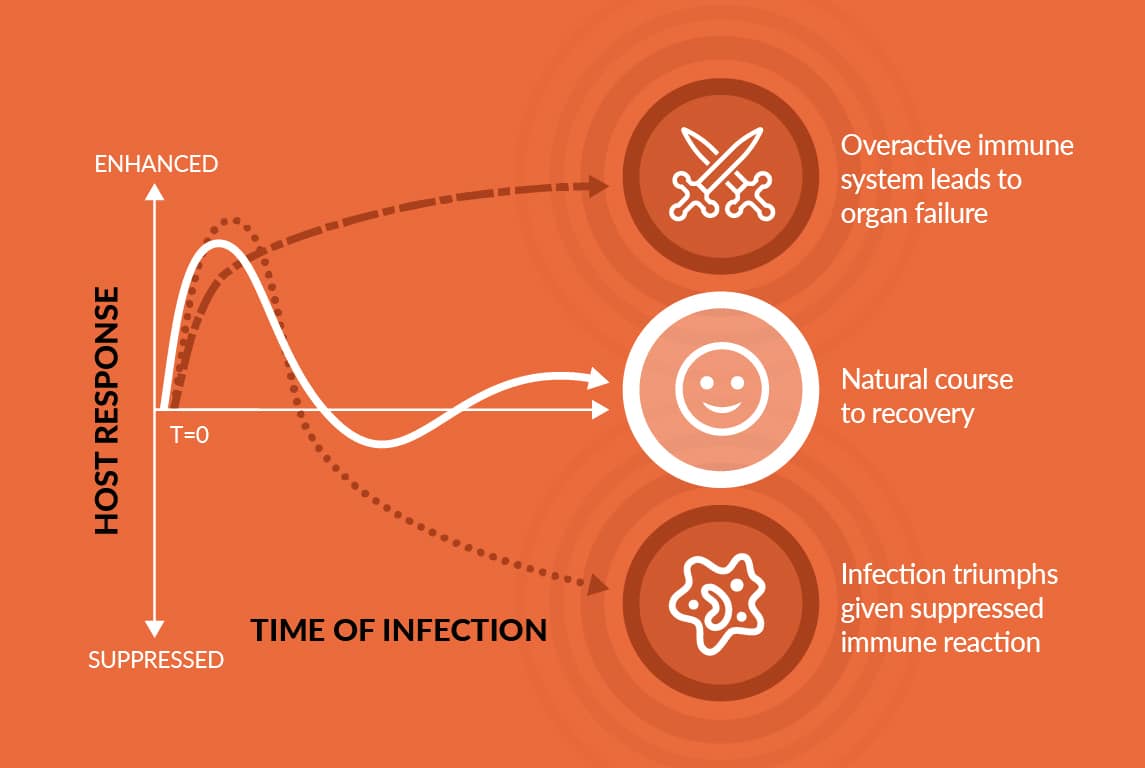 Sepsis is a dysregulated immune response that can be triggered by any acute infection. It can lead to tissue damage, organ failure, and worse. With the highest hospital mortality of any diagnosis, sepsis  accounts for nearly half of in-hospital deaths.

Stay in touch with Twitter updates: Find out the latest news.

Connect with Twitter
Tweets by inflammatix_inc
We use cookies to ensure that we give you the best experience on our website. By using this site you accept our use of cookies.I accept
Go to Top